"Where there are oysters, there's poverty"
Charles Dickens

Lying some 60km from London, Whitstable is a beautiful, historic fishing village. The town makes the bulk of its revenue from the sea in much the same way as it did back in Roman times. The conquerors of the isle feasted on the abundant oysters and exported them throughout their lands. So plentiful was the supply that back in the day, oysters were not considered to be the delicacy that we know them to be. They were seen as a slimy, smelly poor man's food.

Full of character, the village's main industry remains its fisheries. Unfortunately, due to the combination of fishing, offshore pollution and a great storm in the 1950's, the native oysters almost disappeared completely. You'll still be able to pick them on the cheap today although they are more likely to be the fast-growing, Pacific oysters which are now mostly farmed here. Head down to the working harbour, where you'll see fishermen bringing in their catch or buy some fresh oysters from the local fishmarket for a mere 40p a piece. In for a penny, might as well spend the pounds on a fine dry white wine such as a Chablis or Sancerre. If shucking oysters is not quite your style, try out Wheeler's Oyster Bar or head to the restaurant at Whitstable's Oyster Fisheries.

Strolling around the town itself is a delight. The streets are lined with historic houses and curious little, speciality shops while the playhouse stands out from the rest in its artdeco glory. Strangely enough, there's absolutely no indication on the main thoroughfare that the sea is close at hand. Yet if you head a mere few streets away, you'll find the harbour, pebble beaches and waterfront.

Whitstable was also home to the first steam-hauled passenger railway which joined the town to Canterbury. Services opened to the public on May 30 1830. By 1832 when Whitstable's harbour was built, the passenger service ran from London to Canterbury and was fondly dubbed as the Crab & Winkle line. 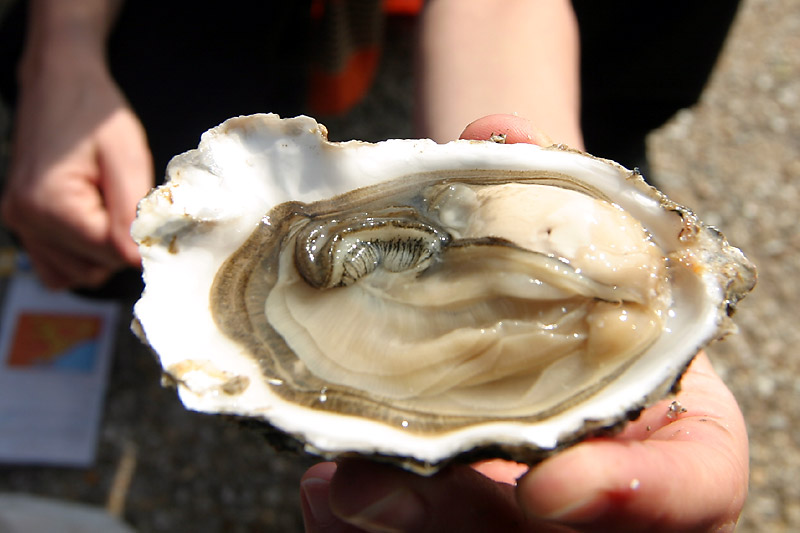 Lynton, a popular Victorian resort sits above a gorge overlooking the sea. This isolated little village grew famous during the Napoleonic wars. With ....

A picturesque historic market perched on a hilltop with views over three counties. Shaftesbury is known for Gold Hill, a picture of a different age w ....