Lying three miles south of Crieff, Muthill (say "Mewthill?) is a wee conservation village which tends to stumbled upon by visitors rather than being a destination in itself. Muthill or "Maothail" has been translated as 'hill of meeting', or 'soft place', a name which dates back to its ancient ties with the Culdee monks.

Muthill boasts close to 100 listed buildings which are mainly fine examples of 18th century Scottish vernacular architecture. The relative youth of Muthill's buildings is result of the Jacobite troubles in Scotland in the 18th century. Muthill, like many other villages in the area, offered no support to Jacobite attempts to restore the Stuarts to the throne and would suffer badly as a consequence. In 1716, Muthill was burnt to the ground by order of Prince Stewart (father to Bonnie Prince Charlie) after the Battle of Sherriffmuir. He later repented for the harshness of the attack (his orders were to destroy the crops) and compensated Muthill with some 6,000 pounds. A military road passing through Muthill built in 1742 also helped to restore the welfare of the village. On your visit, you'll see a relic of a much older road, the Highland Man's Green an open patch of land where cattle and their herders once rested on their way to the market at Falkirk Tryst.

The tower of Muthill Parish Church survived the Jacobite attack on Muthill although the rest of the building is in ruins. Standing at some 70 feet or 21m, this Romanesque structure dates to the 11th century when it was built upon the site of an earlier church built by the Culdee monks. Under the care of Historic Scotland, the ruins are surrounded by a graveyard where you'll see intricately carved tombstones with symbols relating to the professions of the deceased they refer to.

Charming though it may be, there are few other attractions in Muthill to speak of. However, the Muthill Village and Parish Museum which is run by volunteers has some interesting displays on Muthill and the surrounding area. Muthill also boasts a 9 hole golf course. 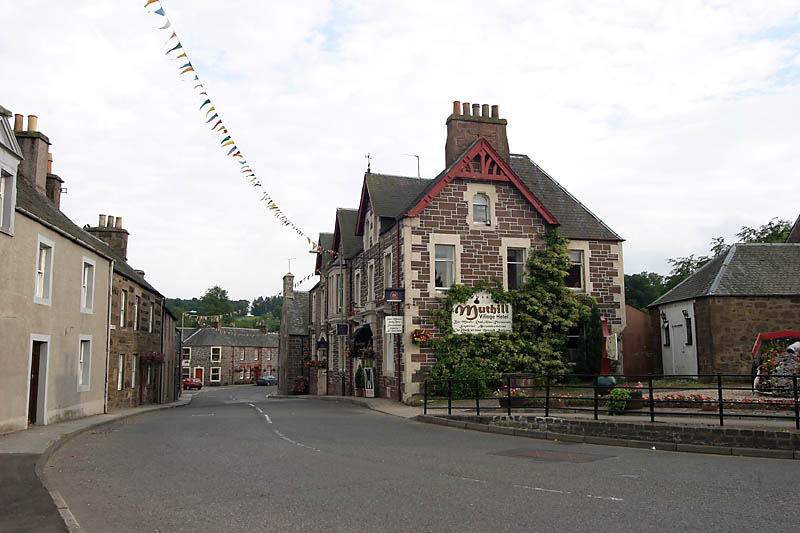 The capital of Moray, Elgin is an ancient cathedral city lying on the River Lossie. It boasts the majestic ruins of Elgin Cathedral, once one of the ....