"Macbeth shall never vanquish?d be until
Great Birnam wood to high Dunsinane hill
Shall come against him."
Macbeth, Act 4 Sc. 1 Shakespeare

Lying in Perthshire's Big Tree Country, Birnam lies on the banks of the River Tay opposite the ancient cathedral city of Dunkeld to which is joined by Dunkeld Bridge. Both smaller and younger than its sister and just 12 miles from Perth, Birnam is a pleasant Victorian village which makes a great base for walking or touring the area and its attractions.

Well-known by name to lovers of Shakespeare, Birnam first appears in Shakespeare's tragedy Macbeth with the three 'wicked sisters'. One of the three predictions which they say will bring about the traitor's downfall is the arrival of Birnam Wood on Dunsinane Hill. In a dramatic twist of the tragedy, branches cut from Birnam wood are used to camouflage the army's attack on Macbeth. Today, Birnam Wood consists of a single famous tree, the Birnam Oak, a lone survivor of the Birnam Wood which once cloaked the area 1000 years ago. A short walk signposted from Birnam village will take you there on a walk by the River Tay.

There was no village at Birnam in Shakespeare's time. The village sprang up in the Victorian era when a famous Victorian writer, Beatrix Potter spent her summer holidays here. She loved the Perthshire and with her love for animals and botany, Birnam and its surrounds were magical to her, "the grass grows greener, the flowers thickener's clearly the birds sing, how long the twilight lasts". Potter wrote her first work, the children's classic, "The Tale of Peter Rabbit" in Birnam. Beatrix Potter's love for the area and works in both literature and science are now commemorated in the Beatrix Potter Exhibition and Garden in Birnam. The gardens are populated with flowers, places and characters from her works.

There are no other attractions in Birnam itself but walkers can head up Birnam Hill. Starting at the Birnam Railway Station the walk up Birnam Hill takes you through woodlands and by an old quarry. A short detour off route will take you to Stair Bridge where you'll get magical views of the turreted castle, Rohallion Lodge. The summit of Birnam Hill is at 404m from where you'll get views of Dunkeld, the Highlands and Perth. More information on the Birnam Hill walk can be found in the Tourist Information Office in Dunkeld. 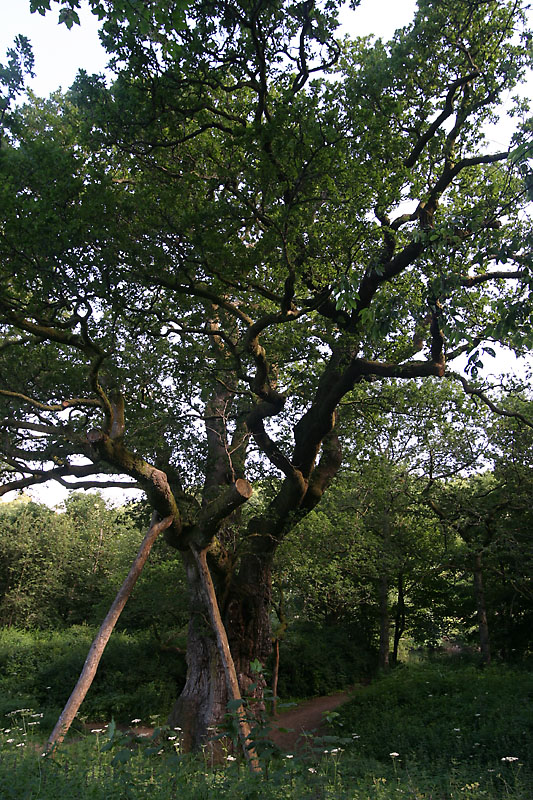