Mayfair was laid out by the Earls of Grosvenor. Starting with Hyde Park the area is enclosed by Oxford Street, Regent Street, Piccadilly and Hyde Park. This enclave, known to many for its power on the Monopoly board, is an expensive area where wealth and power are at home. While Queen Elizabeth II was born at 17, Burton Street, Grosvenor Square has been commonly known as, "Little America "a name which stuck after John Adams, an American ambassador moved into No. 9 in 1785. A tradition which spans almost 300 years, you can still see the American Embassy on the west side of Grosvenor Square (1720-1725). When you're here, also take a look at No.44 Berkeley Square which was created by William Kent between 1737 and 1747. 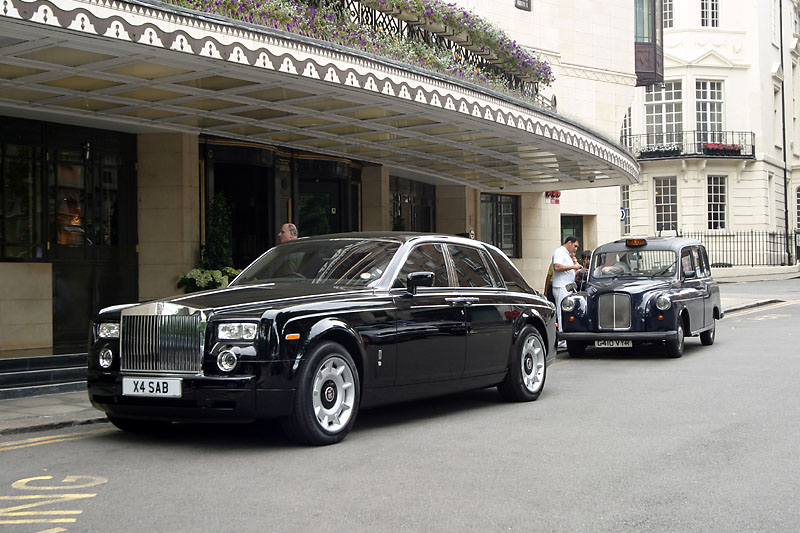 Whitstable is a beautiful, historic fishing village. The town makes the bulk of its revenue from the sea in much the same way as it did back in Roman ....