"Religion if it is not taught in the mother tongue, will lie hidden and unknown."
William Morgan, Bishop of St Asaph

Just six miles south of the seaside resort of Rhyl, St Asaph provides a tranquil base for exploring the north coast of Wales and the attractions in the area. A wee city with a population of less than 4,000, the greatest attraction here is St Asaph's Cathedral. No bigger than most village churches, it is the smallest cathedral in the UK.

Despite its size, the small city of St Asaph played a major role in shaping the national identity of Wales. This was thanks to the industrious efforts of William Morgan, Bishop of Llandaff and St Asaph. Rankled at the use of the English Bible in Welsh Churches, Morgan set about translating the Old Testament into the native language of the people. In so doing, he also standardised and codified the language and his work would be used as the reference for future written prose in Welsh. Completed in 1588, copies of the Welsh bible were soon allocated to every church in Wales. The Welsh were thereby given the opportunity not only to hear services in their own tongue but to read the text in their own language. The Welsh bible has since been revised and is now a combination of the works of William Morgan, William Salusbury and Gabriel Goodman. Their contribution to Wales is commemorated in an ornate octagonal monument outside the cathedral of St Asaph.

The first church in St Asaph was built by St Kentigern in 560AD probably somewhere in the near vicinity of the cathedral that stands here today. On Kentigern's departure for Strathclyde, he was succeeded by St Asaph who was popular with the people. Both St Asaph and St Kentigern were attributed with various miracles but this would not prevent their church from suffering a particularly stormy history. Sacked in 1245 by the forces of Henry III, it would bear the brunt of the political turmoil just 37 years later during the conquest of Edward I. Rebuilt on the insistence of Bishop Anian over the next century, the cathedral of St Asaph was burnt by Owain Glyndwr and his rebels at the turn of the 15th century. Substantially restored by Giles Gilbert Scott in the 1870's, St Asaph's Cathedral contains several treasures including one of the first editions of Morgan's bible, fine woodwork, and 14th century stained glass windows the depicting the miracles of St Asaph and St Kentigern. With its excellent acoustics, the cathedral of St Asaph holds regular musical events including the North Wales Musical Festival and regular choral music.

Other attractions in St Asaph include the 17th century almshouses. Once dwellings for the poor, they have now been converted into a restaurant although many of their original features have been preserved. There's little else to see to see of much interest in this little city unless you're interested in strolling by the River Elwy taking in various sights of the Vale of Clywd along the way. Anglers will also be well-rewarded for their efforts with the Rivers Clywd and Elwy offering a plentiful supply of sea trout and pink salmon. Permits can be obtained from Foxons World Famous Tackle Shop in St Asaph's. Just a couple of miles away from St Asaph, visitors can also visit the remains of Rhuddlan Castle or Bodelwyddan Castle with its collection of artwork from the National Portrait Gallery. 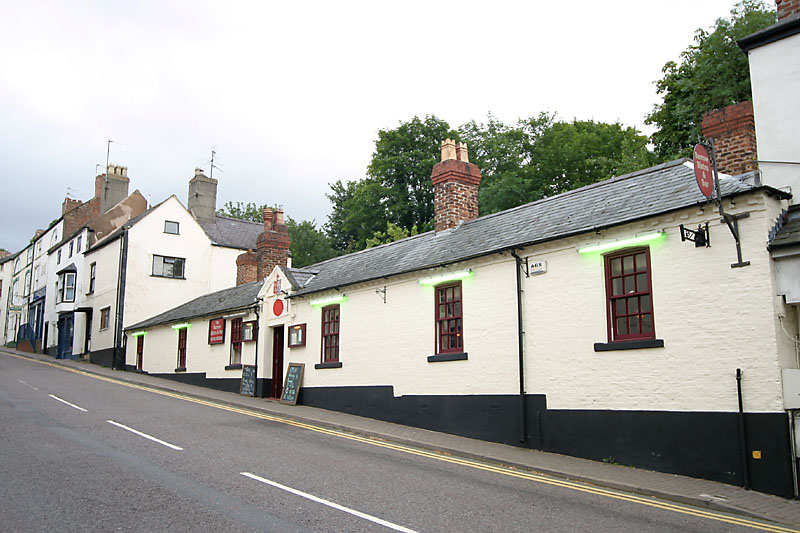 A stylish resort home to that British classic, Fawlty Towers, Torquay is a premier seaside destination in the heart of the English Riviera. Renowned ....

Situated in the area known as Royal Deeside, Ballater is just 8 miles from Balmoral. This one time spa town now celebrates its strong connection to Q ....