?And did those feet in ancient times Walk upon England's mountains green??
William Blake, "Jerusalem?

Glastonbury town is likely to capture your fancy whether you believe the legends that surround the place, remain cynical or haven't even heard them. If the locals in the town center are anything to go by, Glastonbury immediately makes its New Age sympathies clear. Apart from the weird and wackily dressed, there are plenty of mystical bookshops, new age craft shops, veggie cafes crammed together in a couple of colourful streets.

Glastonbury is a mystical town lying in the center of the Isle of Avalon, a region renowned for mystical events in the past. The region and the myth are closely associated with Christianity, as according to early Christian legend, it is said that Jesus visited the area when still a young man. The early Christians believed that Jesus had accompanied Joseph of Arimathea, a merchant and relative, on a visit to one of Joseph's lead mines in the Mendips area. The idea is entirely feasible but also covers a period of Christ's life to which there is no reference in the Bible. 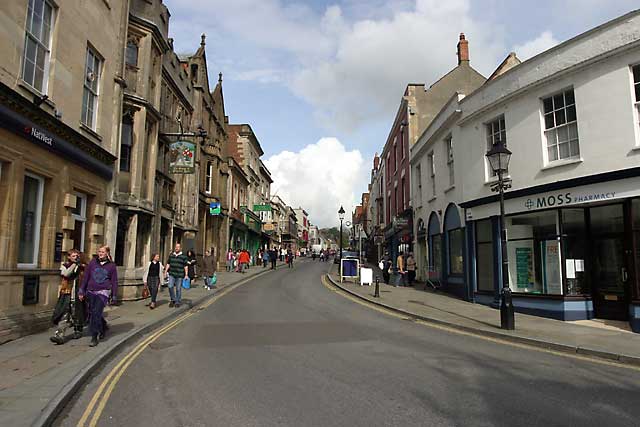 When the sea left this town, its charm remained. Guaranteed to please, Rye is an ancient, port town lined with half-timbered houses, cobbled streets ....