Situated in the Strathmore Valley, just nine miles from the coastal town of Montrose, Brechin is an ancient place. The town lies just off the A90 between Aberdeen and Dundee. Lying on the banks of the River Esk, Brechin is a quiet place with a surprising number of attractions to woo the visitor.

Brechin has been inhabited ever since the Picts and was a central spot in the Pictish kingdom. Numerous relics have been found in the area and the history of this ancient race can now be explored at Pictavia which is part of the Brechin Castle Visitor Centre. Here you'll find out more about this ancient race and events such as the Battle of Nechansmere which resulted in the unification of the Picts and the Scots and brought about a nation.

A popular attraction for all the family is the historic Caledonian railway. Steam trains chug between the Victorian Brechin Station and the House of Dun near Montrose. Walkers can head north west of Brechin to Glen Lethnot where a trail will take you into Glen Esk over the Clash of Wirren. The route is known as the Whisky Trail as it was once used by illicit distillers who hid their casks among the hills. A heritage trail leaflet is also available from the Brechin Tourist Information Centre. 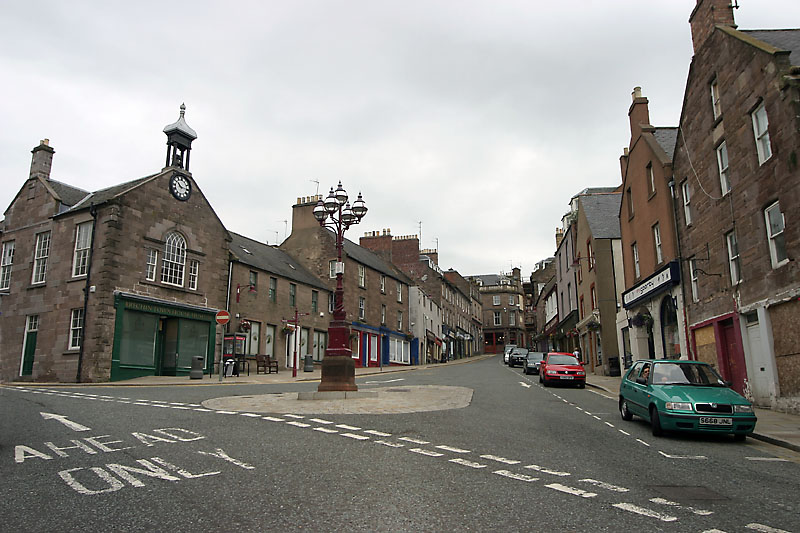